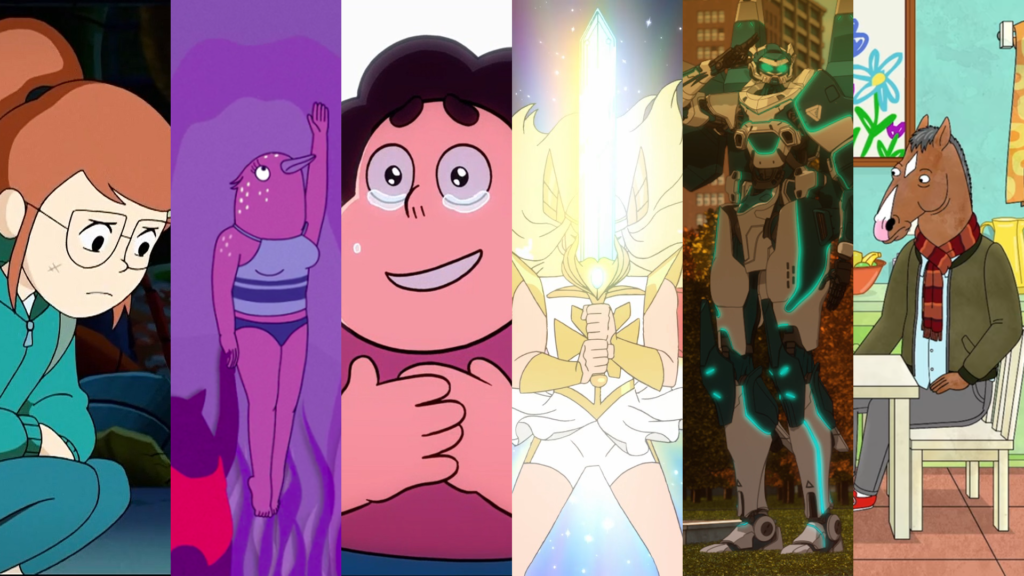 The OG weeb, Ally is very passionate about television, film, games, music, and most things animated. More by this author »