Scooby-Doo and the Curse of the 13th Ghost: A Very Good Movie with a Very Specific Audience

Warner Bros. Home Entertainment provided me with a free copy of the DVD I reviewed in this article. The opinions I share are my own.

How Did This Happen? 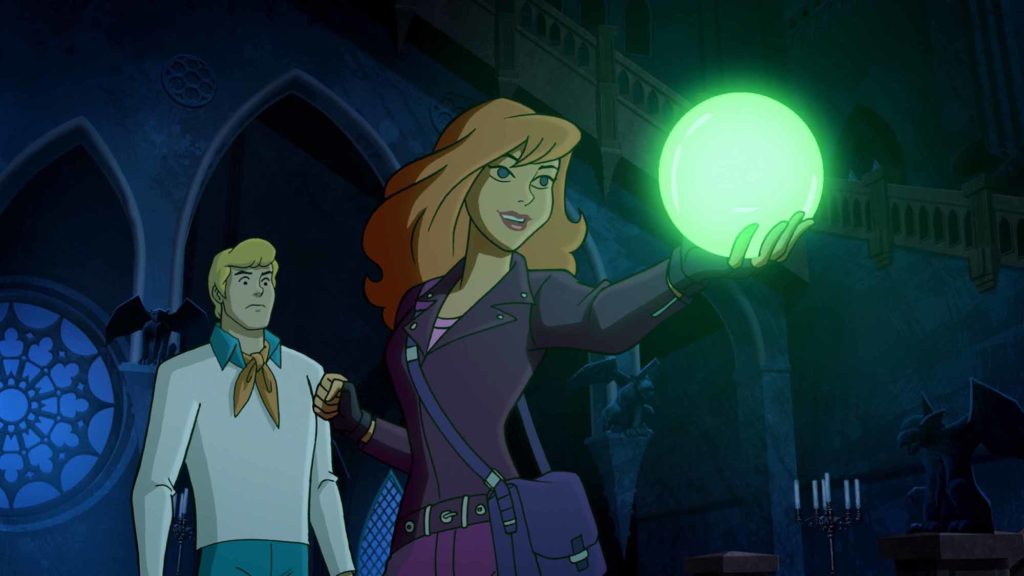 I’m not sure exactly how this movie got the greenlight at Warner Bros. but I can take a guess. Someone working there grew up on 13 Ghosts of Scooby-Doo and has spent the last 30 years unhappy there was never an ending. This person finally just took it upon themselves and made it happen, and I for one am happy.

As a lover of cult classic cartoons, seeing the shortest Scooby-Doo series get a conclusion after all this time really made me smile. Sonic Underground was supposed to get a similar treatment with a special comic concluding that story, but after that was cancelled I became wary of any promise of closure to old stories. This movie has finally made me forgive and forget that awful tragedy, and be ready for any other old storylines that want a conclusion.

For those who never saw, 13 Ghosts of Scooby-Doo saw Scooby, Shaggy, Daphne, Scrappy-Doo, and a young con artist named Flim-Flam unlock the chest of demons and release 13 of the most terrifying ghosts ever unto the world. They are guided on their quest to find the 13 ghosts by Vincent Van Ghoul, an homage to horror icon Vincent Price, who actually played Van Ghoul in the original show. The show ended with only 12 of the ghosts being found, and then faded into obscurity. The show has been referenced a couple of times, such as in Scooby-Doo: Mystery Incorporated, which introduced a new version of Vincent Van Ghoul, but has overall been forgotten. That’s what made this movie so surprising. 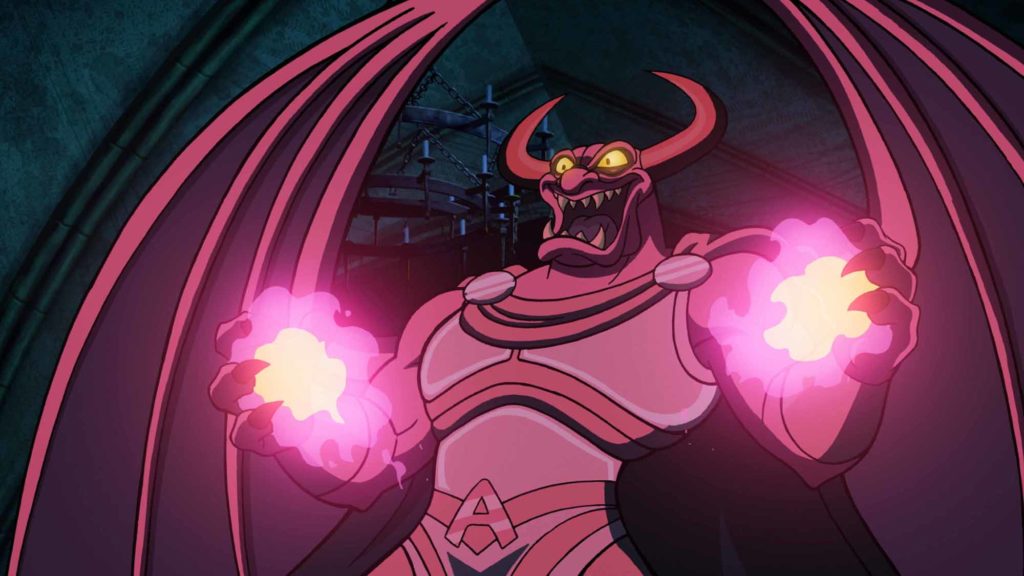 This movie picks up a couple of years after the original show, and shows the team busting the wrong guy as a ghost. The movie opens with a hilarious scene where they are told if they continue this vigilante ghost hunting after turning 18 they could face harassment charges. They then retire and things are going smoothly until they find Vincent Van Ghoul’s crystal ball and are called back into action. From here the movie plays out like an extended episode of 13 Ghosts as the team goes to find the last ghost. Two interesting trends begin to emerge here: Easter eggs for old fans of 13 Ghosts, and a strong feminist bent to the narrative.

The Easter eggs were a true treat for me, as this movie referenced everything from Flim-Flam, to the lack of Scrappy, down to Shaggy’s choice of shirt. The DVD includes the first and last episodes of 13 Ghosts which will help new viewers understand what’s happening, as well as a great monologue by Vincent Van Ghoul to open the movie, but seeing the entire show certainly helps. The entire show is available on DVD or for streaming on Boomerang, and at only 13 half hour episodes, is an easy watch.

Daphne essentially assumes the team leadership role in this movie, and kicks all kinds of butt. Fred essentially has a bout of fragile masculinity and cannot comprehend his role in the team if Daphne is leader. He eventually accepts a role he knew he wanted but felt he could not socially accept. The movie even sneaks in a mansplaining joke, which is something I never knew I wanted from Scooby-Doo. This is certainly an interesting direction, and I am a big fan of Daphne in this movie.

Is it Worth it? 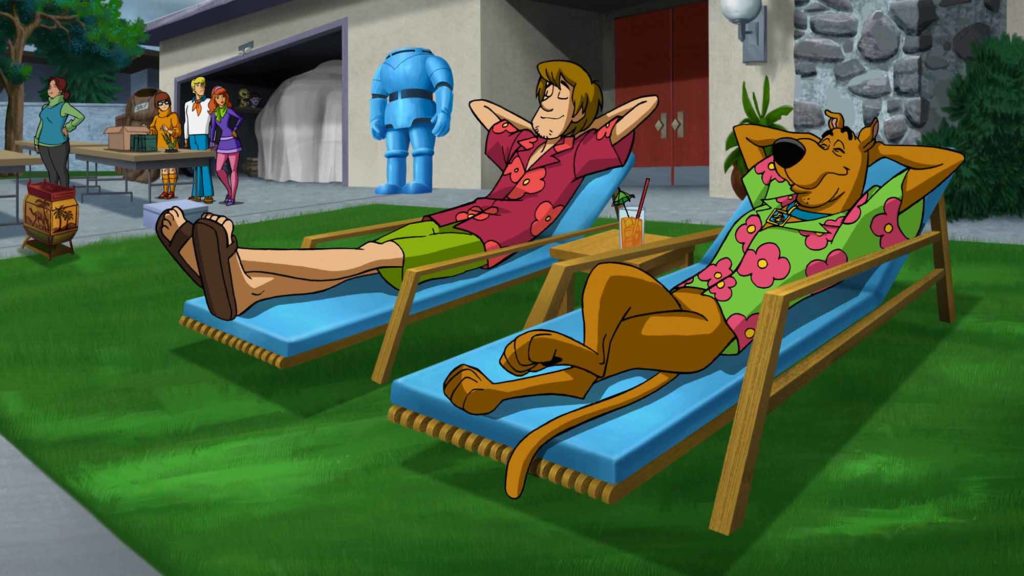 This might be my new favorite Scooby-Doo movie, but for reasons that may alienate people. The humor can be dry, and not everyone will get the references. On top of that, some people may find the Daphne and Fred stuff to be out of place, but it actually makes a lot of sense when put alongside the last decade of Scooby-Doo. I will be watching this again, and although it is certainly made for a specific type of fan, I hope you all give it a chance.

“Scooby-Doo and the Curse of the 13th Ghost” is out digitally and on DVD February 5th.