The Tale of the Princess Kaguya – Ghibli Rewatch

The Tale of the Princess Kaguya is legendary animator Isao Takahata’s final film and perhaps his magnum opus. Listen to hear us break down everything from this film in our latest installment of the Ghibli Rewatch podcast series, going through every Studio Ghibli movie chronologically in honor of the films being available to stream for the first time! 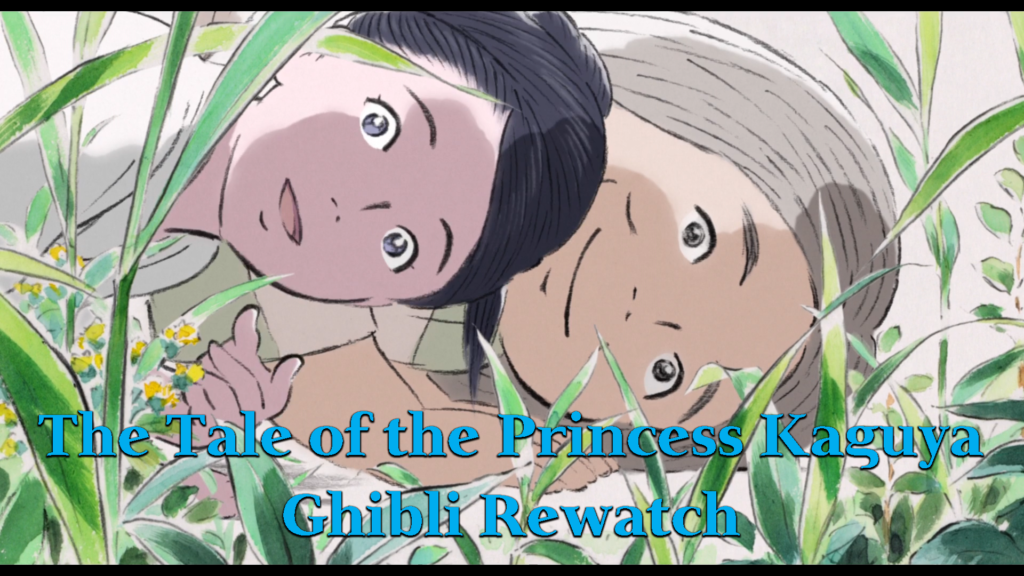