An Interview With Brian H. Kim, Composer of Star vs. The Forces of Evil

Alex Bonilla talks with Brian H. Kim, lead composer on Disney’s Star vs. The Forces of Evil about his work on the show, the deeper meanings behind the musical choices made during the program’s run, and what he’s learned along the way.

Here’s some selected moments from the interview, which you can listen to in full below.

Condensed and edited for clarity

As someone who has been very involved with the show for its entire run, how does it feel to see the last piece of your work go public?

It’s really bittersweet. I started working on the show five years ago, and it was the first time a television show had hired me as the lead composer on a show, and it wasn’t just my first show, it was on Disney, which for me was a big deal. I’d grown up watching Disney cartoons, and as an adult watching stuff like Gravity Falls, thinking what a cool place it’d be to work. So to see the show go through so much and develop such a huge, passionate fanbase, and see the show’s evolution over the seasons, to see that all come to a close, it’s really happy for me because I’m glad what we made, and glad that the public gets to see what we made, but I’m sad. It’s weird to not have this show to work on. Each episode takes me two to three weeks to do, so that’s a year-round gig. So, when I was done working on the show, it was literally the first time in five years I could wake up that morning and not think about what I had to do on the show that day. That was so weird.

In general, how would you describe the responsibilities of the lead composer of the show?

When I first started on the show, there was a lot of discussion about what the show was going to sound like. It took a few episodes for me to lock it down, but a lot of it was meeting with Daron [Nefcy], Dominic [Bisignano] and Aaron [Hammersley], the three producers I worked with the most, having lunch, talking about things, sending me MP3s and playlists to get a feel for what clicked, and then taking all those things they sent me and try to mush them all into one sound.

Once that got laid down, the episode-to-episode duties are… I go in when the edit of the episode is done—I’m one of the last people to see it—I sit down with Daron and very often Dominic and Aaron as well, we watch the whole episode and we talk about every scene, where we want the music to come in and out. They obviously have their ideas of what they want, but they were always interested in hearing what I thought as well. I take all those notes, I go home and I work for a couple of weeks and I write all the music that I can, I finish the episode, I bring it in. We meet again, we sit down and watch the episode again with all the music in it, they take notes, we discuss, I go home and revise, I send for final mix and Daron gives final approval.

In regards to character themes, how do you deal with character shifts in their music? How do you tweak the themes as we learn more about the character?

Moon’s a really good example for that. When I wrote her theme in Season 2, I didn’t know where she was going in following seasons. I knew a handful of facts about her: I knew she was going to have a sad backstory, which we got into in The Battle For Mewni, and I knew her relationship with Star was her core relationship on the show. And I knew she was a badass; the first time I used her theme was when she was suiting up in armor, so I knew there was a fighter element to her. I didn’t know morally where she was going to be later. But because the things I knew about her were conflicting, I wrote a melody that was kind of conflicting. It switches from major to minor a lot, and at will I can change the chord progression. So later when things get fishier with her, I was thankful I made a melody that was somewhat ambiguous.

Have fan reactions ever affected decisions you made in scoring later episodes, knowing how fans have reacted to certain moments in the past?

It mattered more when I would get a scene I knew fans would have a large reaction to. For example, when Star and Tom have that big dance, I knew it was going to make waves and people would have strong opinions about it. Because I knew that, I spent a little extra time on that cue making sure it was big and grand and something that, even if you disagreed with the pairing, you would still feel empathetic towards them because of the music, because it was this big, sweeping romantic thing. In the fourth season, “Curse of the Blood Moon”, I get to reuse the Blood Moon Waltz in its entirety, and I knew that was going to be another moment the fans were going to react to, so I made sure the cue could stand on its own.

There are two big musical cues in the series finale: when the magic dimension is collapsing, and the final moments when Star and Marco are running towards the portals. What did you want the music to transmit in those scenes?

When the magic dimension is about to explode, and Star and Marco are holding each other not knowing what’s going to happen… that music starts a few minutes before when Marco asks Star, “What’s the plan?” and Star does not want to admit there isn’t a plan. I knew that I didn’t need to make this cue sound like the rest of the show. A lot of times I would shy away from using traditional string orchestration, I wanted to make sure we stayed in that retro synth world. But this felt different than the rest of the show. This felt apocalyptic, end-of-the-world stuff where we don’t know for sure if the heroes are going to come out OK. It needed to feel bleak, like this could be the end of everything. Instead of going big, I reduced everything to strings and piano. It moves slowly and builds slowly, as the audience realizes what Star is doing. Until the very end, when she sees Marco and they sit with each other, that’s when I begin to let it crescendo and swell all the way to the cut to black. With that one, I was happy to let it be its own thing without direct relation to other cues in the show.

Now, when they’re running to the portals, I did want that to sound like the rest of the show, but I wanted a cue that had some finality to it. I have this repeating string figure that I use through it. I wanted a central string to push it from start to finish, to give the cue momentum. It had to be fast and flexible based on what was going on the screen. It starts in minor key, and I knew I was going to switch to major at some point. I knew I wanted it to feel like a big heroic moment for these two characters we’ve been with for years. I wanted it to have some suspense, so I don’t switch until halfway through the cue, I think when she’s bursting through the corn, and you go, “Oh! This is that thing that happens at the end of big romantic movies!” This is endgame, this is what we’ve been leading up to all these years.

Now that Star is over, what’s the biggest thing that you’ve gotten out of this experience that’s helped you in other jobs?

I’m not as afraid. When I first got the show and was handed these reins, I hadn’t written so much for one project before. At the end of Season 4, I tallied all the music I’d written for Star. I’ve written between 20 and 21 hours of music for the show. Before I moved to Los Angeles, I think I’d only written 40 minutes of music in my entire life. Looking back, having worked with all these themes and manipulating them over the years, if given that task again, I will have this knowledge that I did that before, that I had a project I wrote every note for and feel very proud of at the end. Most of the work I’ve gotten since Star has been nothing like Star; I’ve done a ton of comedy work, indie films, documentaries. Each time I do one of those projects, it feels like a testing ground. The job should never be rote, it should never feel repetitive, it should never feel really easy. So when I’m brought on to a new project, my portfolio is diverse and I’m happy about that. I never feel like when I’m hired for something, I’m getting hired to do the same thing over and over.

I said to a producer on my last day, “I look forward to looking back fondly on all of this.” It was a very magical experience for me, it was a lovely job. It’s definitely going to be something I’ll miss.

Listen to the full interview with Brian H. Kim on the Overly Animated Podcast! 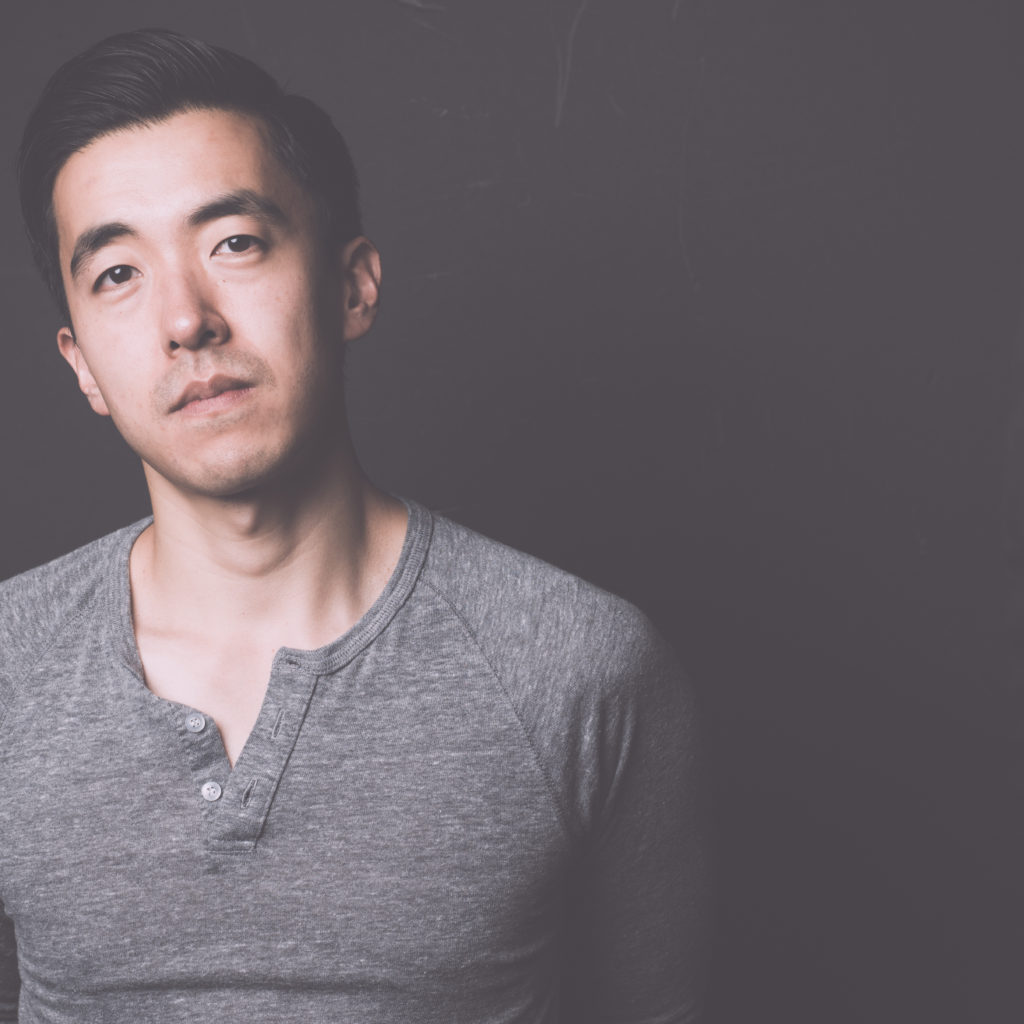