Andy Potter leads our heroes through the beginning of their journey to save Mistral from a new threat in the first installment of our RWBY Dungeons & Dragons campaign, “The Scourge of Mistral”! 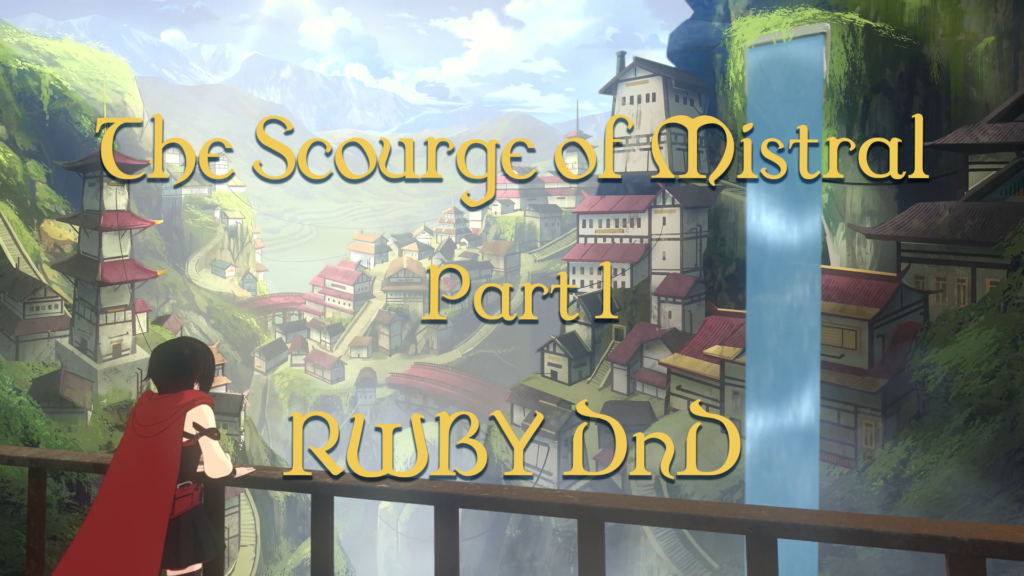