“The Weeklings”, a New Independent Series with a Nostalgic Saturday Morning Cartoon Vibe

I mean the name is a pun, of course I like it. 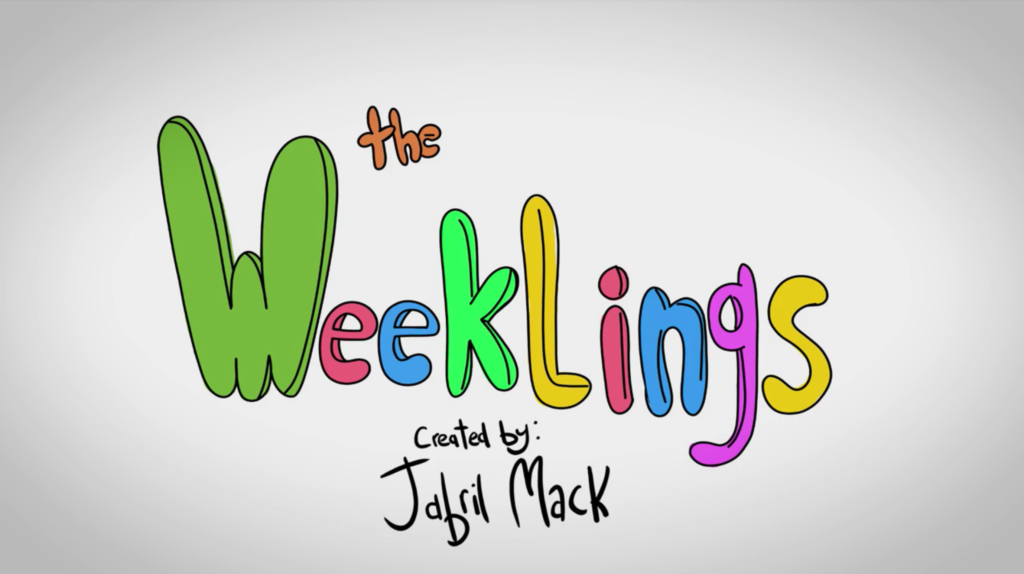 The pilot of The Weeklings launched today, and I loved it. The look is very reminiscent to me of The Mr. Men Show in that it just feels very fantastical. While in that show, every possible attribute was personified, here, every possible day is personified. The premise of The Weeklings is that every day lives together in Calendar City. Our main characters are the seven days of the week, while holidays populate the background. Every character’s personality is based on how that day feels, and for the most part, I think the show nailed that.

You have the slow and sweet Sunday, the odd and widely disliked Monday, the very productive Tuesday, the shy Wednesday, the cool wannabe Thursday, the actually cool Friday, and then the sporty Saturday. The pilot focused on Monday mostly, who reminded me very much of Bessie Higgenbottom from The Mighty B, which is high praise from me. She’s very overactive, and quite the odd duck; plus she has an animal sidekick. Seeing Monday just took me back to my childhood watching The Mighty B, and that’s rather fitting. The whole show has a very Saturday morning vibe to it, and is just so nostalgic. Besides Monday, I think Thursday stood out as my favorite, and I would love to just follow a day in his life as he tries to be the cool one. 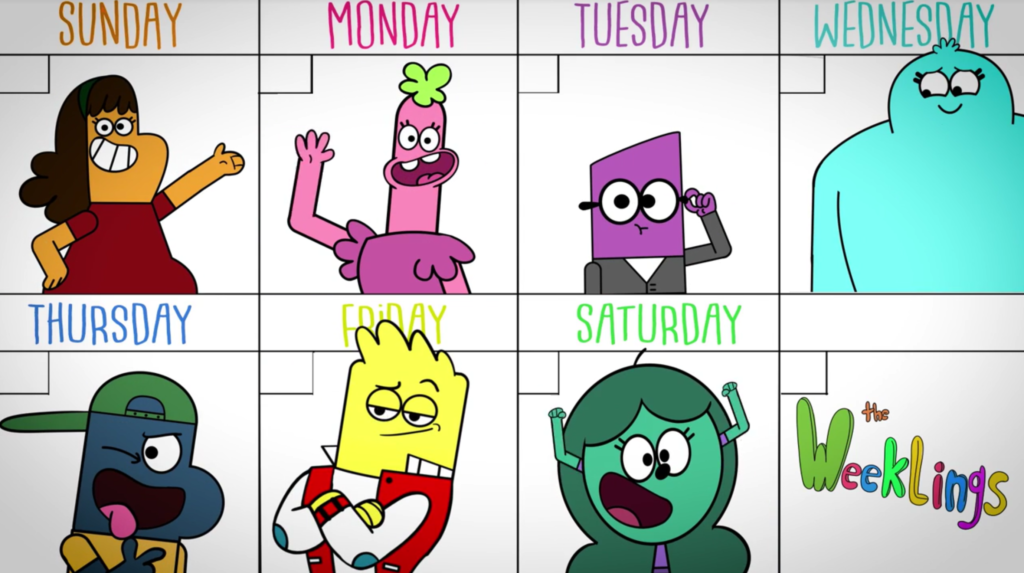 The show also throws a million extra characters at us, ranging from well known holidays like New Year’s Day and Valentine’s Day, to some very clever ones like Half Day and Game Day. If it isn’t completely obvious yet, the show is a total pun fest, and most of them land pretty well. In fact, I’m sure I even missed a couple of jokes, because the background is so populated with little jokes that you can’t even catch them all. I like that kind of rewatchability, and it’s refreshing to find it in this show.

What’s even more impressive to me is the production of the show. The show is hosted on YouTube so far, and was actually crowdfunded on Kickstarter. I always appreciate independent efforts, and this turned out pretty nice. The show was created by Jabril Mack after ruminating on it for a couple of years, and I’m glad they stuck to it, as this pilot was most certainly worth it. Although the show’s target audience is kids, it’s definitely enjoyable for everyone. There’s a New Year’s joke that had me in stitches, and a few other moments genuinely surprised me with how funny they were. The show was edited using After Effects and Premiere, both of which I use at work all the time, and man that couldn’t have been easy. I mean they’re good programs, but I sure as heck couldn’t have done that with those tools.

Most of the cast and artists are from USC Film School and were colleagues of Mack’s from college. You gotta love when film school friends get together; that’s the environment that gave us most of the big cartoons of this decade, and it warms my heart to see that proud tradition continuing. Production classes really put you through the wringer, and if you can make a project together there, then you can certainly make a show together. Honestly, the show feels like it could be at home on Cartoon Network, Nick, or Channel Frederator, and that’s a testament to how well the show is made. It has a very simple art style, but it’s distinctive and fits the tone of the show.

My one worry is how far they can spread out some of the holidays. For instance, after the pilot, I think they may have reached their limit on Half Day and New Year’s Day. Though I was surprised by the jokes they pulled off in this episode, so it’s entirely possible I’ll be surprised again and they’ll come up with more jokes for these characters. That being said, they don’t need to. This episode showed that they have a near infinite amount of characters, and so they don’t need to reuse the same few constantly. We still have plenty of jokes to be squeezed out of our main seven, especially Thursday. That one fear aside, I really enjoyed this episode, and hope that we see more soon. The fate of the show is still uncertain so make sure you watch the pilot below and give it a try.