Battle for Mewni Discussion #2 – Star vs. the Forces of Evil

Dylan Hysen, April Collins, Alex Bonilla, and Andy Potter dive back into Star vs. the Forces of Evil “Battle for Mewni” discussion, debating topics like is Toffee gone too soon, how did Star enter Butterfly mode, and what’s to come with Eclipsa. 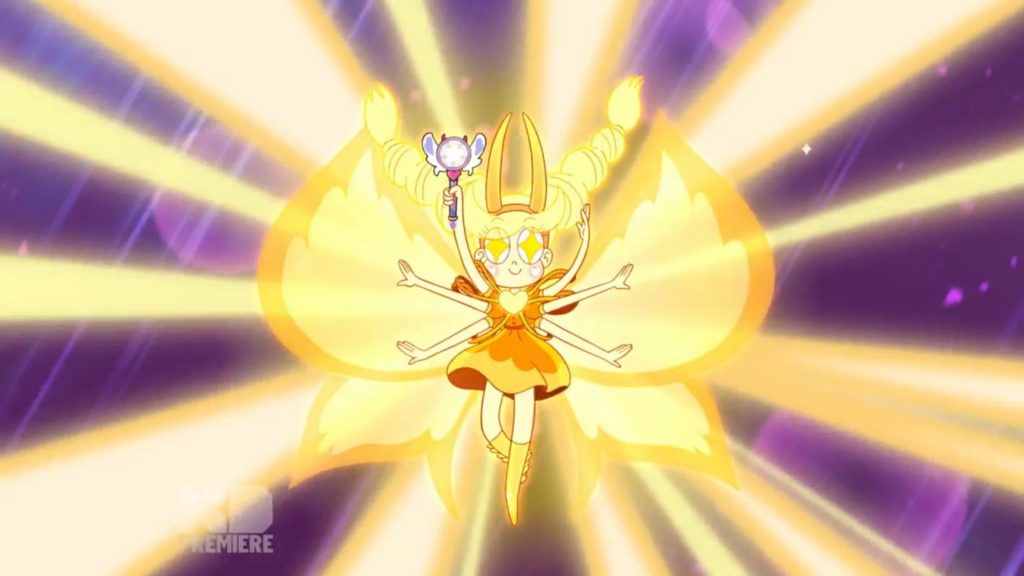