Castlevania is the Best Video Game Adaptation Ever

It’s the newest Netflix hit, it’s possibly the best video game adaptation ever, and it’s only four episodes. Of course, I’m talking about the new series Castlevania. The four episode first season dropped on July 7, and it has already been renewed for an eight episode second season. So what’s all the fuss about? 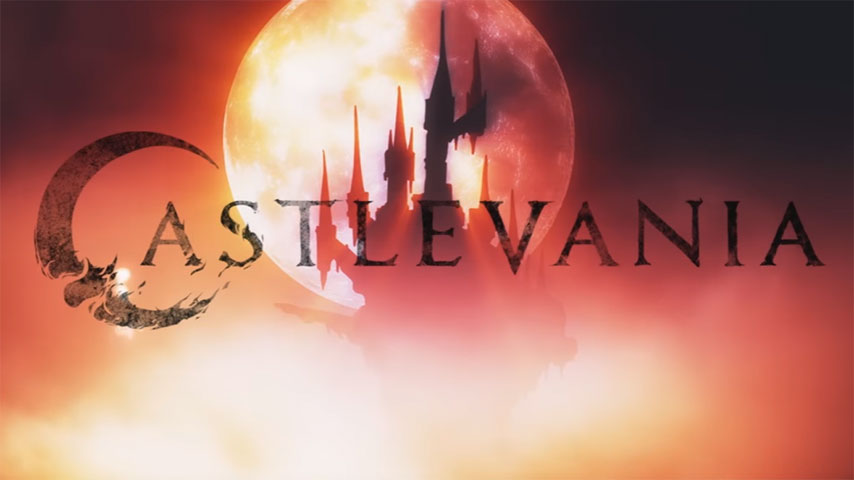 So first off, let’s talk about the behind the scenes factors that made this show great. First off, the show is loosely, key word being loosely, based on Castlevania III: Dracula’s Curse, which was a game released for the NES in America back in 1990. The show follows Trevor Belmont of the Belmont family and his quest to stop Dracula, which is the basic plot of the game. The other characters from the game pop up as well, but ultimately, it’s an old Nintendo game, there wasn’t exactly a lot of character development. This ends up working in the show’s favor, as they can flesh the characters out in any way they wish without contradicting the game. The show also has the benefit of being worked on by Warren Ellis. Ellis is a well renowned comic book writer having written for Marvel, Vertigo, DC, Image and more. The show was based off an old film script of his and was turned into the four episode season we got, hence it feels like a TV movie. 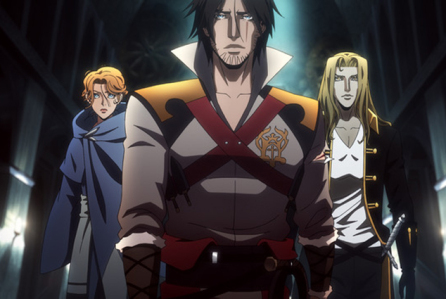 The first episode of the show feels distinct from the other three, as if it were a short film to be shown before the main movie. The first episode sets up Dracula and why he’s so pissed off at the world. It’s my favorite episode of the series, and gives us a bit of sympathy for Dracula while also establishing him as a villain. It’s a beautiful story of tragedy and death and sets up the rest of the season very nicely. The rest of the season switches from Dracula to follow Trevor Belmont as he not only fights the creatures of the night, but the church as well, because who’s the real monster is a question this show tackles a lot, but spoiler, it’s the church. It’s like if Hunchback of Notre Dame stumbled into a rated R movie and suddenly got Hot Topic levels of edgy. That being said, the show is really good and like I said, it’s quite possibly the best video game adaptation ever made. A big part of this is due to the simplistic story of the game itself, which led to an easy show adaptation. 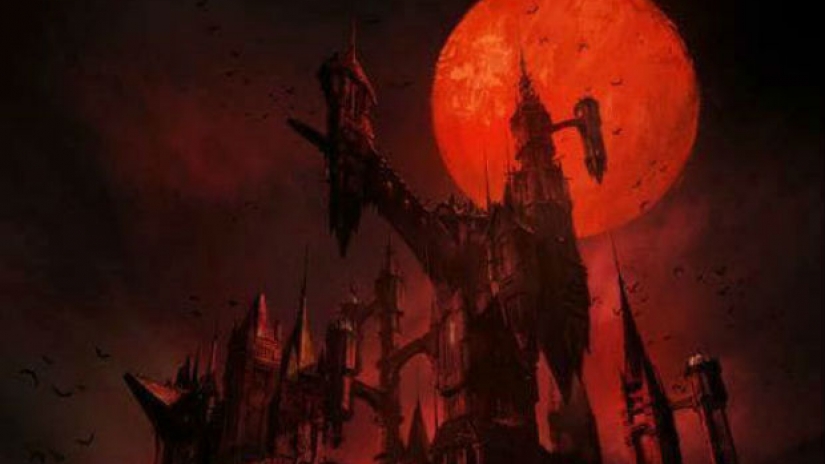 I don’t want to give too many spoilers about the show itself since it’s only about 88 minutes, but needless to say, if you like cool stories about vampires and gothic church fighting, go watch it. In the mean time, I’ll be patiently waiting for the showrunner’s Assassin’s Creed series.