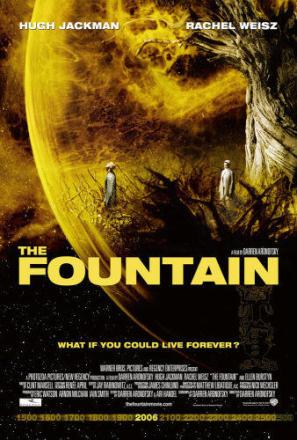 I recently watched the movie The Fountain. It’s a live action sci-fi film directed by Darren Aronofsky. The story reminded me a lot of The Little Prince (the 2015 Netflix animated film) both in its themes but also in its unique storytelling method. It was a seemingly random connection. Two totally different studios, genres, everything, but at their core, they are very much the same.

The Little Prince is actually a few stories in one. We have the realistic part featuring the little girl and the old man, we have the Little Prince off in space, and we have the part of the movie where those two parallel stories intersect. Similarly, The Fountain has a more grounded storyline with a man and his dying wife along alongside a totally out of the blue, seemingly disconnected story about an ancient explorer and the tree of life. I like this combination of a more realistic drama-driven story in combination with an abstract, philosophical, if not truly whimsical plot. It’s perfect balance.

In both movies, the technicalities of exactly how these stories combine logistically is never really explained. It just is. You can question it if you want, but it’s better to just accept the weird. The “how” doesn’t matter anyways. About halfway through both movie watching experiences I stopped racking my brain trying to figure out the details and just appreciated the beauty. 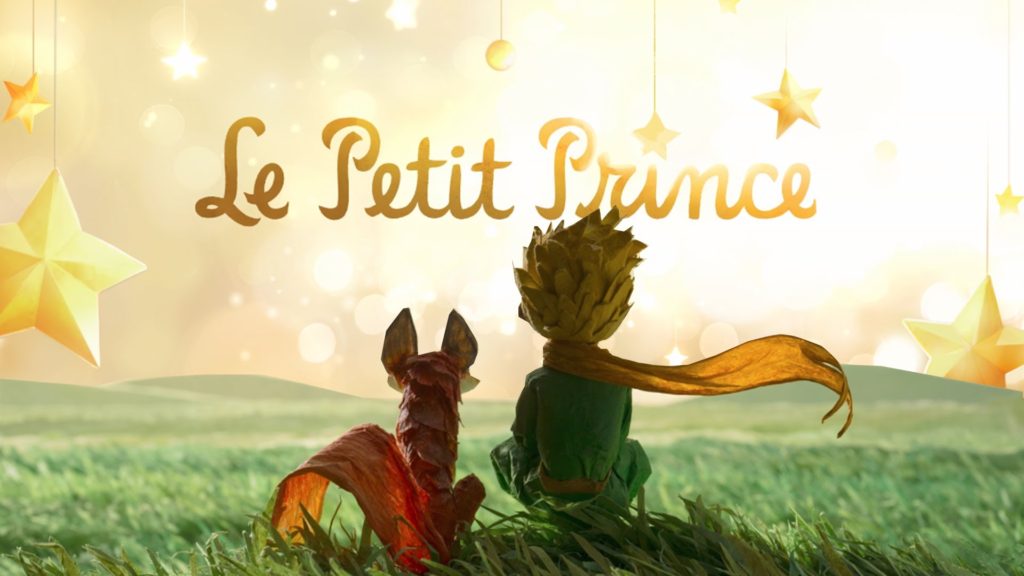 Other similarities between the two movies include: Both have a lone guy seemingly stuck on a planet with plant companions. Both, to me, push the line visually, in the best possible way. Both could be criticized for being “hippie dippy bullcrap” due to their lack of a firm logical plot development

The last and probably the most important thing The Fountain and The Little Prince have in common is that they both deal with the themes of the purpose of life and the reality of loss. “Just because you’re living doesn’t mean you’re really alive” kind of stuff. Each film, in a different way, heavily suggests that life and death really are not so different from one another. Neither movie would be perfect to watch during an existential crisis.

The Little Prince is definitely toned down more due to its target audience so I would say if you want a more adult version with the same vibe, check out The Fountain. And if you haven’t seen The Little Prince yet and want to watch a children’s movie that will make you question your existence, start there.