Justin gave us his Top 10, now here are my favorite ten Steven Universe songs. Unlike Justin, I will make no attempt to objectively rank these. These are simply my ten favorites. The ten that resonated most with me, because of enjoyment of the music and because of emotional reaction. Most of my top ten lists I view as having some semblance of “correctness”, but this one is purely my opinion. (The song title headings are links, by the way) 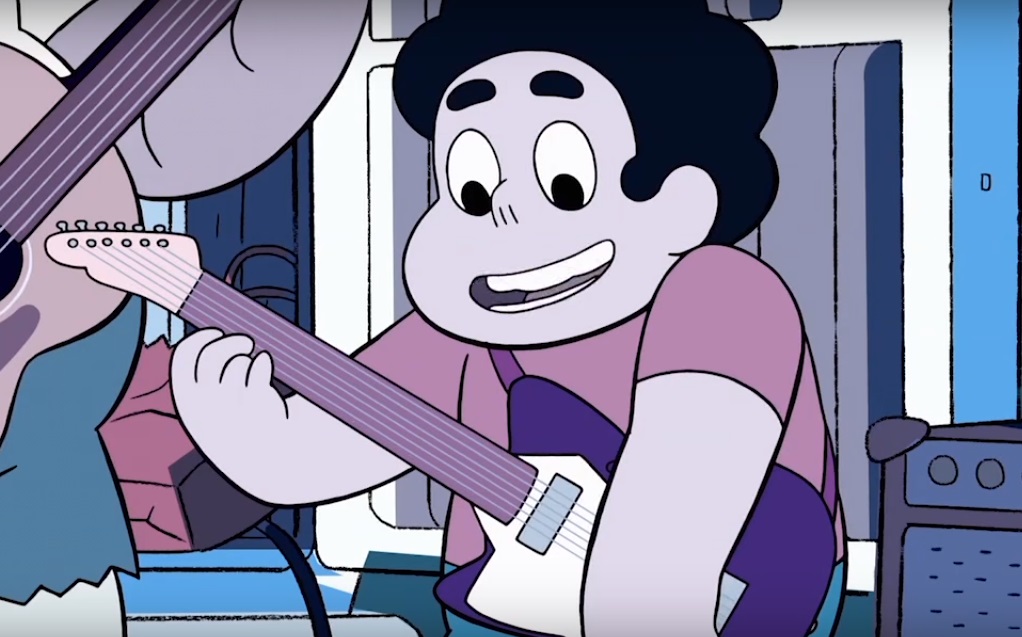 This is the one of these ten that I’ve sung the most to myself. Why? I don’t know, it’s just a thirty second minimal song sung by Steven, but I just really love it. Super, super catchy. You’ll find a trend of me loving all the prominent Steven-sung songs. The young male lead of the show expressing emotion through song is something you won’t find many other places and really gets to me. 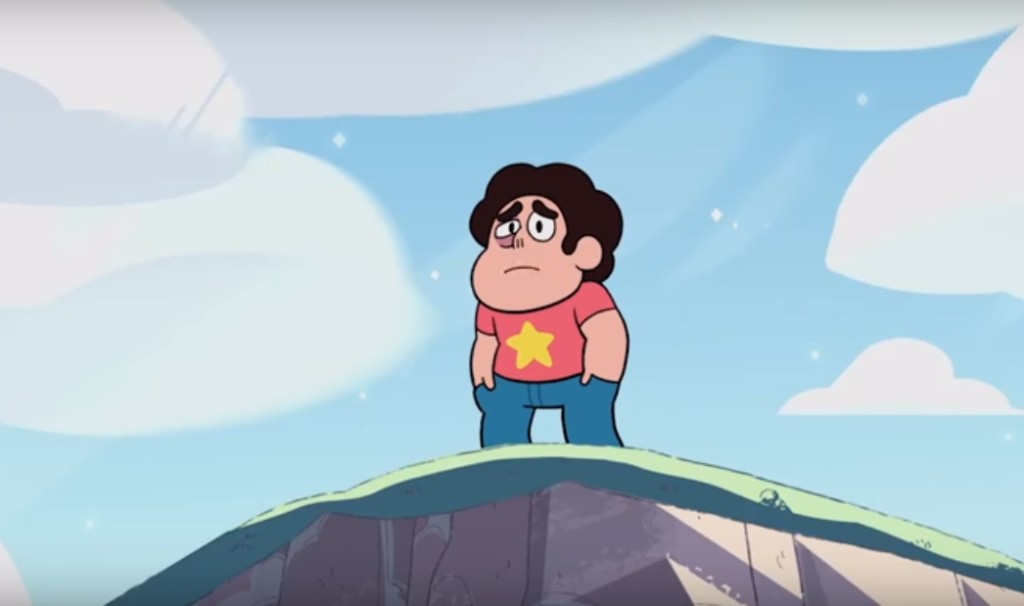 Justin’s article basically single-handedly convinced me on this one. I didn’t love the episode or plot arc associated with this song, but I love how it relates to Steven and Connie’s bond and Steven’s character. Most importantly though this song is just really good. It’s probably the “best” song on this list outside of Stronger Than You. The way it integrates Steven’s ringtone is really brilliant. 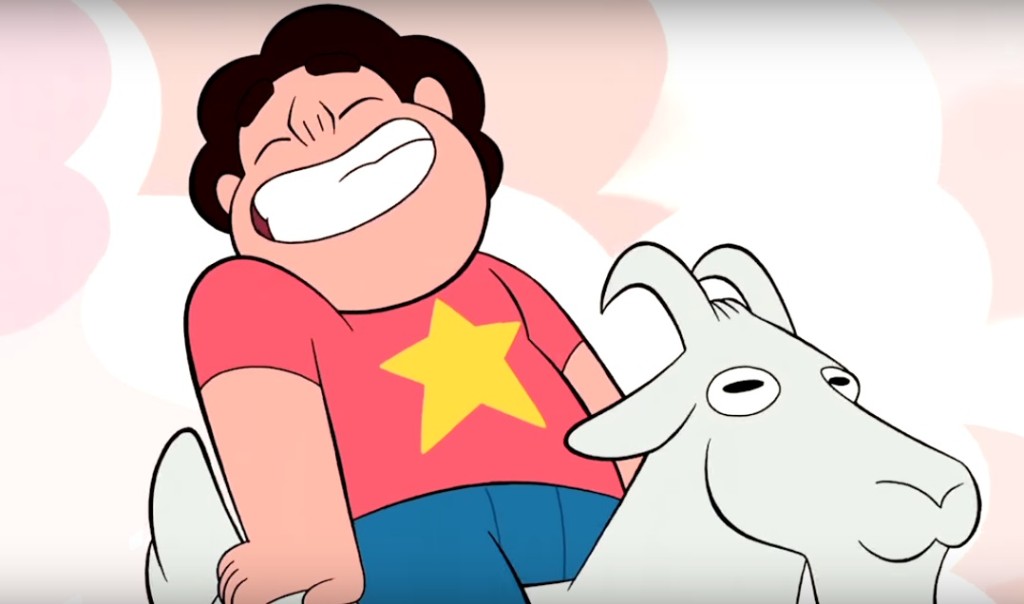 Iconic, the original Steven Universe song. It’s super catchy, even if it doesn’t have the emotional impact that most of the others on this list do.

It’s a good song and it accomplishes a remarkable amount of storytelling. Combined with the gorgeous animation during it, especially the backgrounds, and the meaningful, adorable Ruby and Sapphire interactions, and this song is easily one of the show’s best. 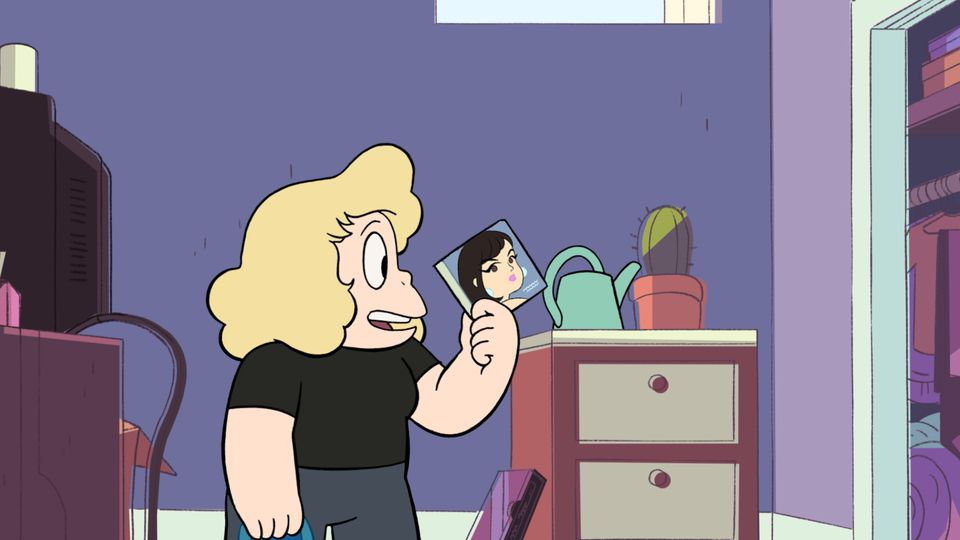 They attempted to make a parody of the typical pop song and ended up with just a good pop song. I unironically really enjoy this song. It’s really good, catchy, and I love how it was used in its episode. (By the way the beginning of the song is the exact same as Party in the USA)

5) Be Wherever You Are 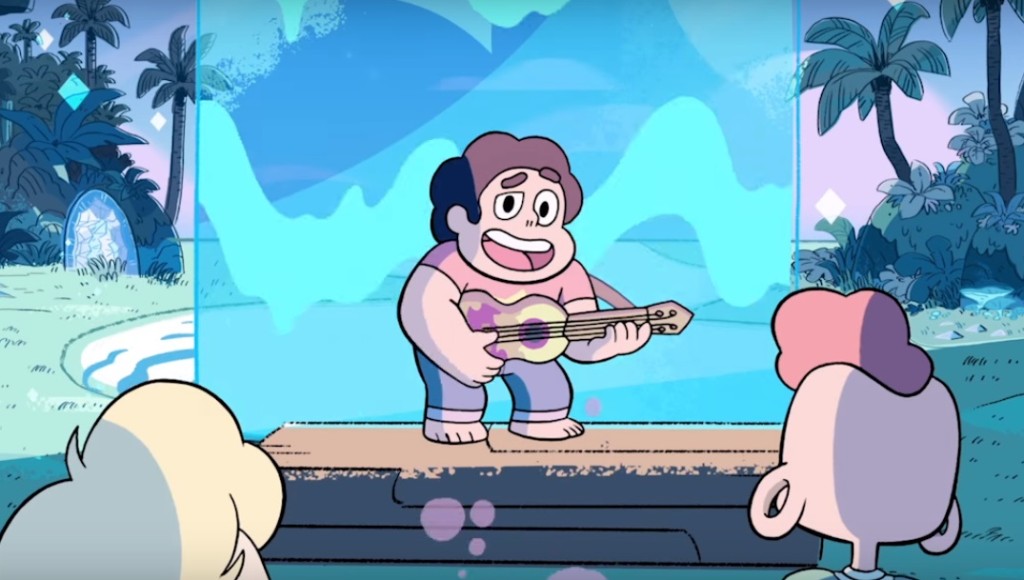 This is Steven’s strongest solo number, musically, content-wise, and everything else. It’s really catchy, emotional, part of a great episode. Steven being the one to sing this emotional love ballad just really gets to me.

4) Strong in the Real Way 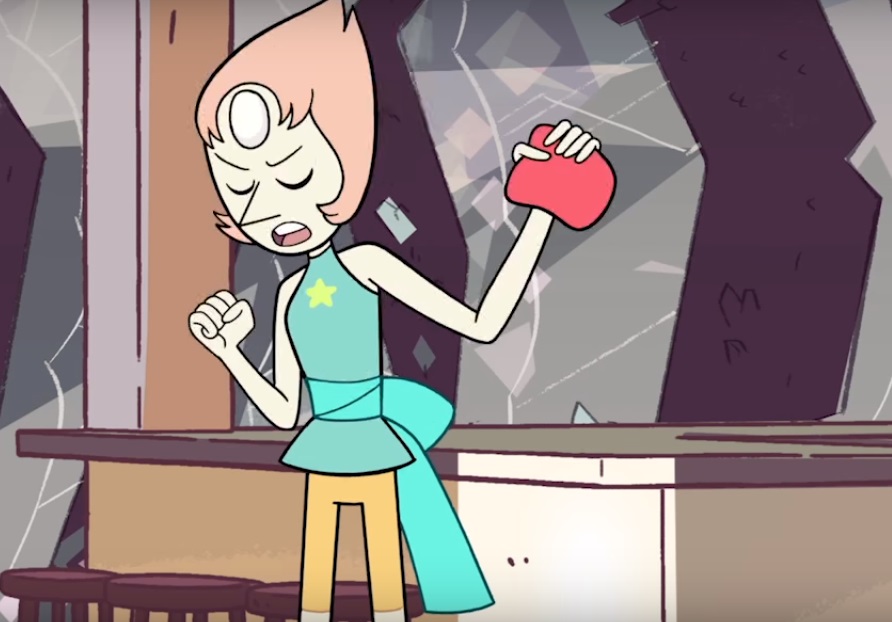 Steven Universe’s first “show-tune”, Strong in the Real Way is really solid. Compared to later hyper-emotional Pearl songs, this is nothing emotionally, but it’s still a great song for her and Steven’s characters, and emotional in its own right.

3) Peace and Love (On Planet Earth) 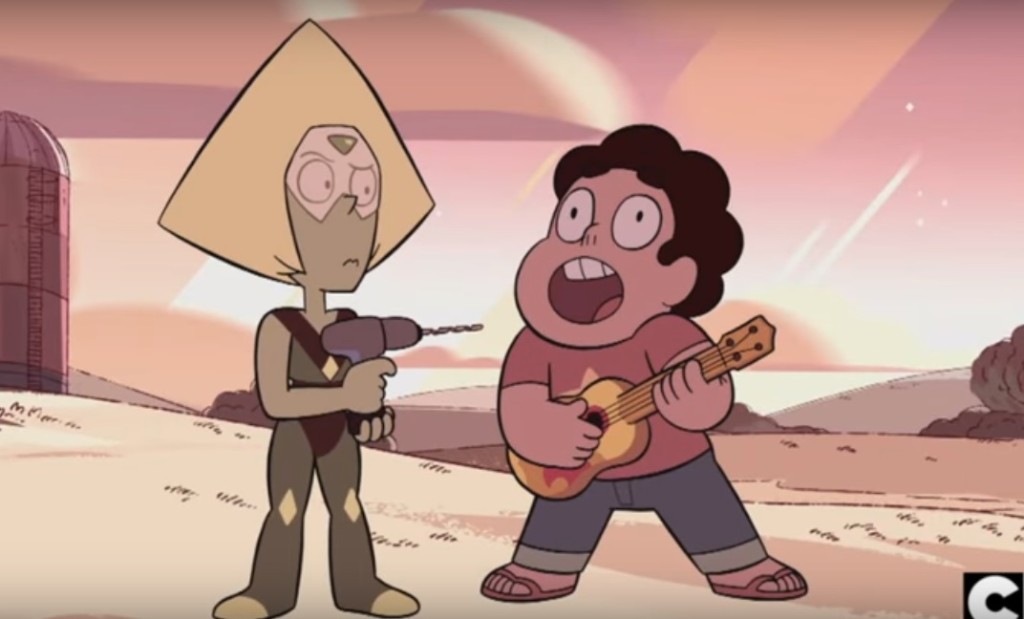 I love absolutely everything about this one. Steven teaching Peridot about music and art in general, through her penchant for pattern recognition and logic. Peridot’s reluctant display of emotion, the other gem’s getting in on it, and the incredible lead-in the last line provides to Peridot’s decision in the subsequent episodes.

Obviously this song is incredible. Legitimately great musically, emotionally resonant, and the best single-character characterization I’ve ever seen in such a short period of time.

Look, you can just treat this as a two way tie for #1. But I like Do it for Her better. It’s an incredibly ambitious song, an emotional ballad simultaneously about two of the show’s most prominent character relationships. It also achieves some nice world building. Pearl and Connie synchronize wonderfully, with this song doing great things for their characters and resonating emotionally.