This is an entirely scientific and factually accurate subjective ranking of the Top 10 hugs in RWBY and therefore empirically correct unless you happen to disagree with my opinion. Welcome to this very important and completely necessary article that I’m sure will get you through the long cold summer of RWBY hiatus. I’m certain that the shippers among you will be able to find something here to add to the evidence that yours is the superior ship, unless your ship is like Lancaster in which case you’re out of luck I guess. Maybe next season.

Spoilers for all of Volume 5 of RWBY!

First off some ground rules: hugs require two arms and the intent to hug someone, side arms or playful shaking of shoulders or riding motorcycles do no count as hugs, end of story. Second, to prevent this ranking consisting of only a few characters and to increase diversity, I have included only unique pairings in each of the top 10. Some entries will share some characters such as the full team hug, however they are distinct from other entries; there will not be two solo Bumblebee hugs in this ranking for example. Finally, hugs were chosen for the list based on their importance within the episode in particular and the show in general; they are also based on my personal preference.

Before we get into the Top 10, here are some statistics for you numbers types, visual types feel free to skip to the pictures. Each pair in a hug is counted once, if there are more than two people in a hug, the pairs are counted separately, for example a hug featuring Ruby, Yang, and Weiss would count as 1 each for RY, WY, and WR; this does not add to the overall hug count which only tracks total hugs period.

Some musings: 16 hugs are between exclusively female characters, 1 hug is between exclusively male characters. Unsurprisingly, Ruby is the character featured in the most distinct hugs at 12; Pyrrha, Qrow, Winter, and Klein all share last place at 1 apiece. Only one hug (Jaune/Pyrrha), has also featured the only explicitly romantic kiss. Generally there seems to be an upward trend in the number of hugs per season, whether this correlates to an increase of romantic activity remains to be seen.

Now then, without further ado, the main event: 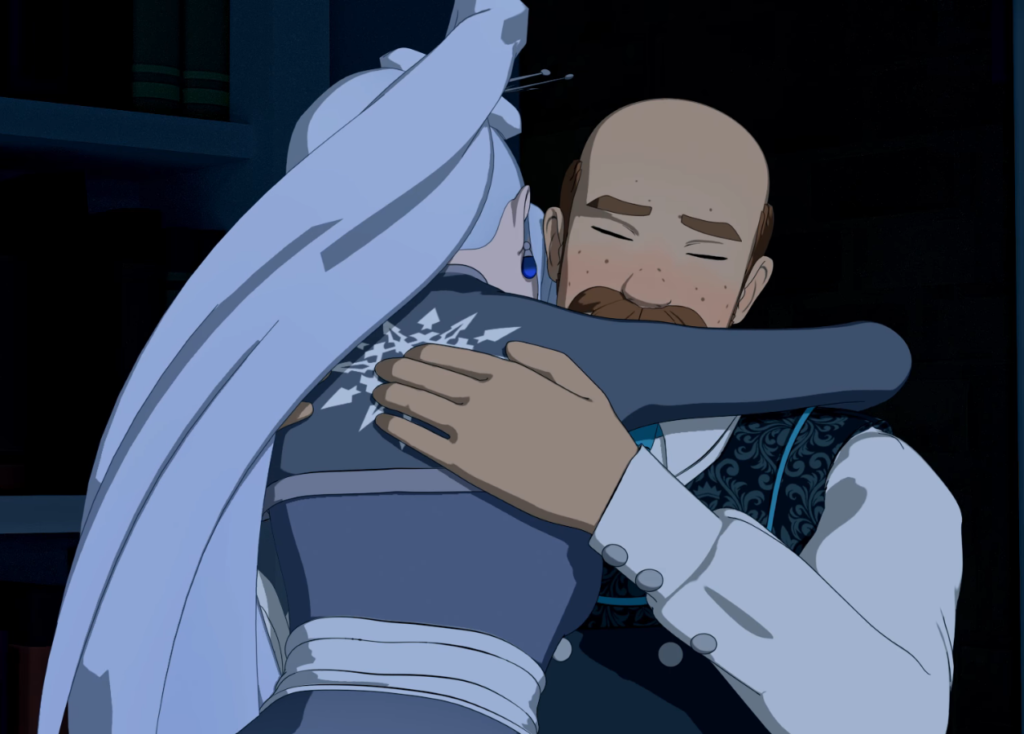 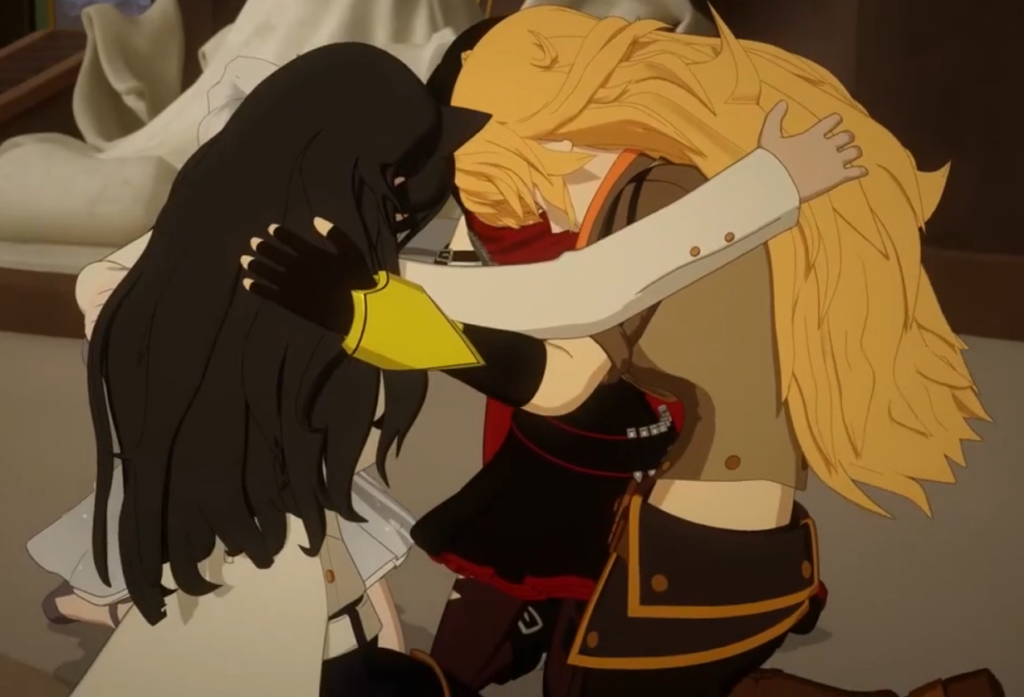 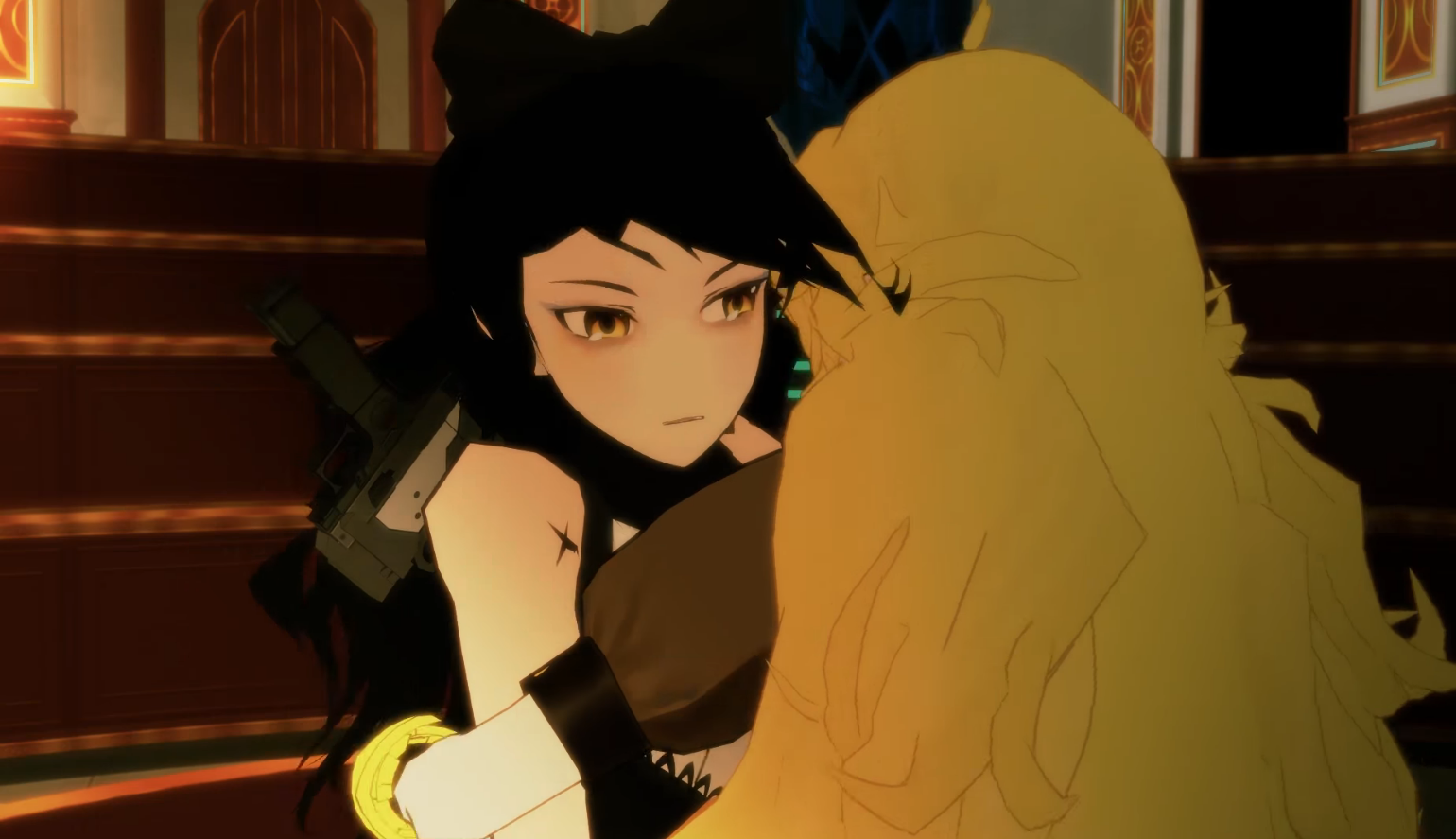 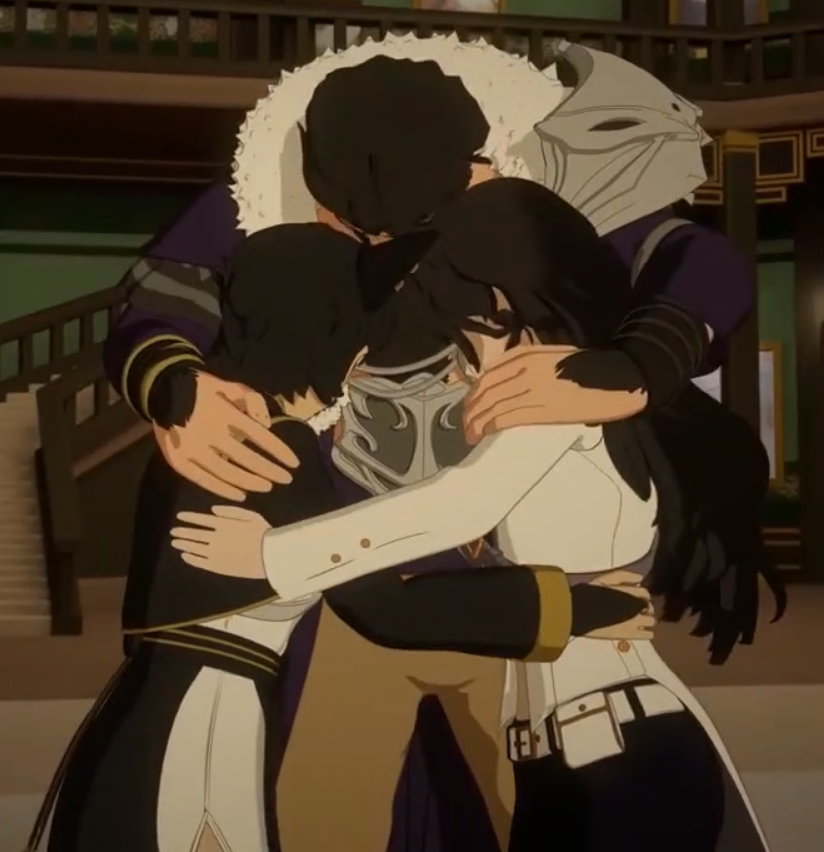 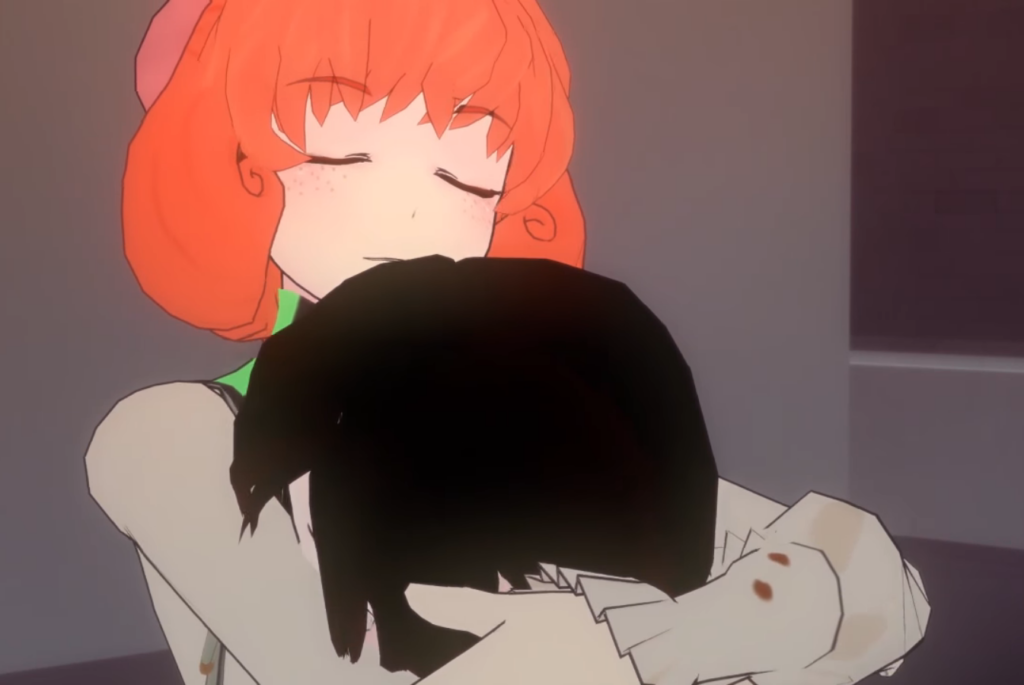 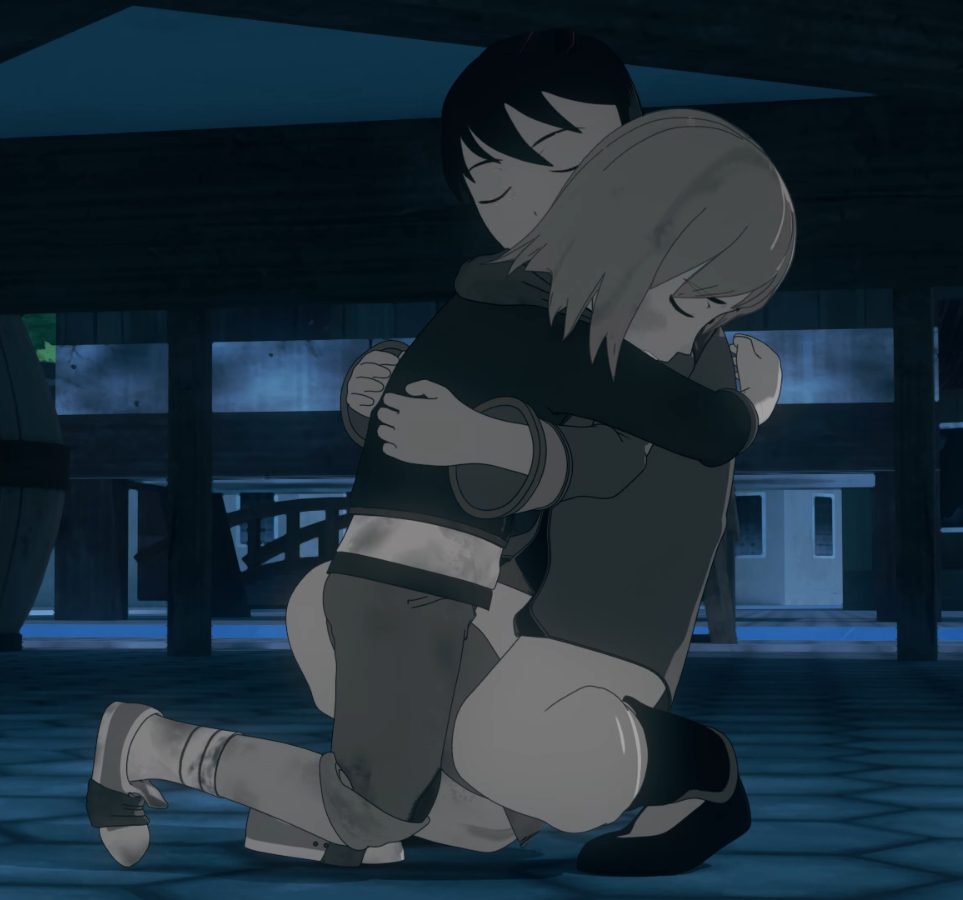 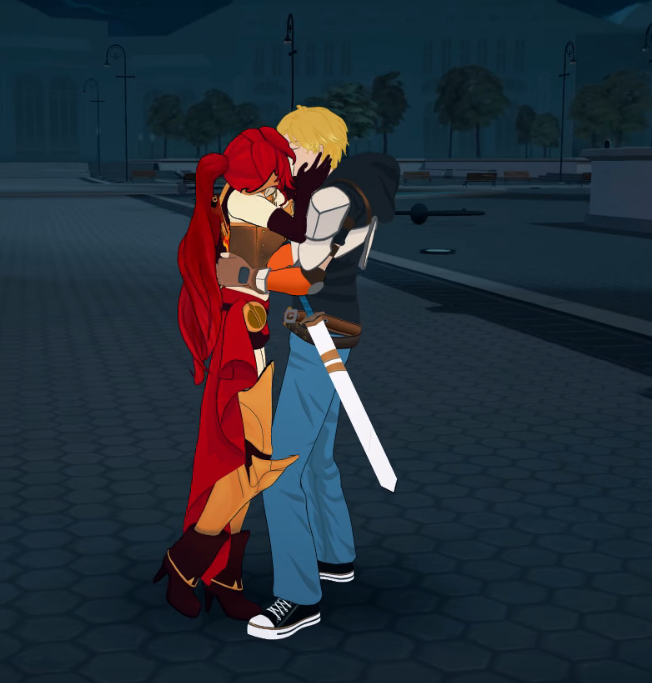 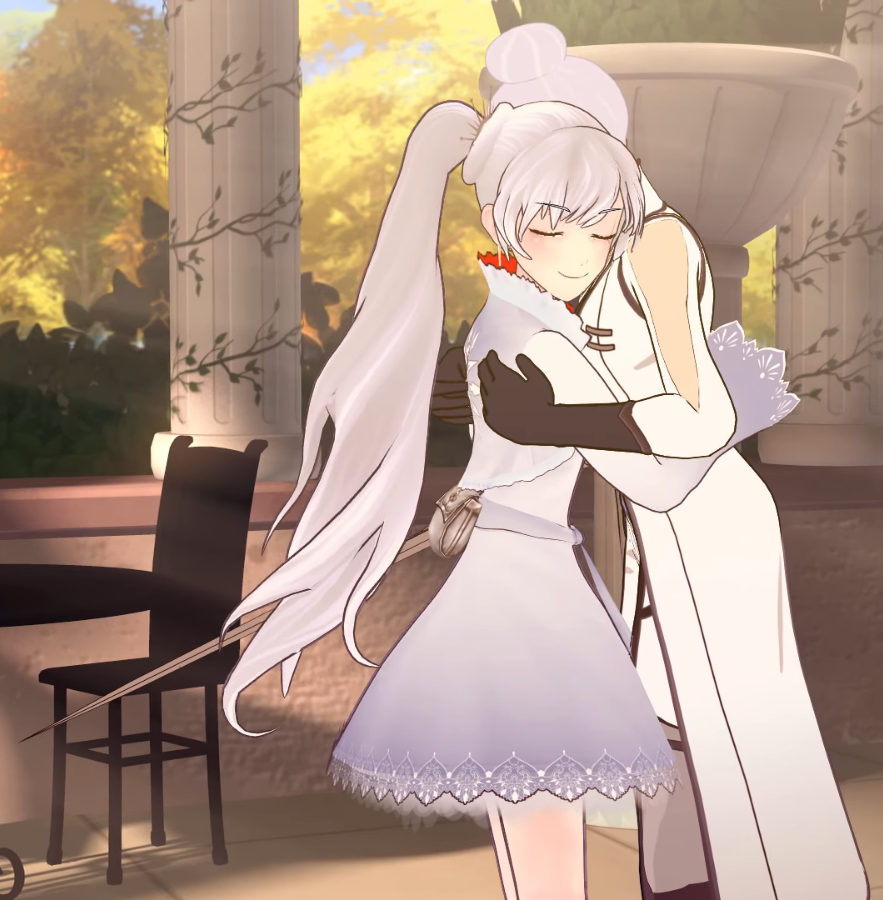 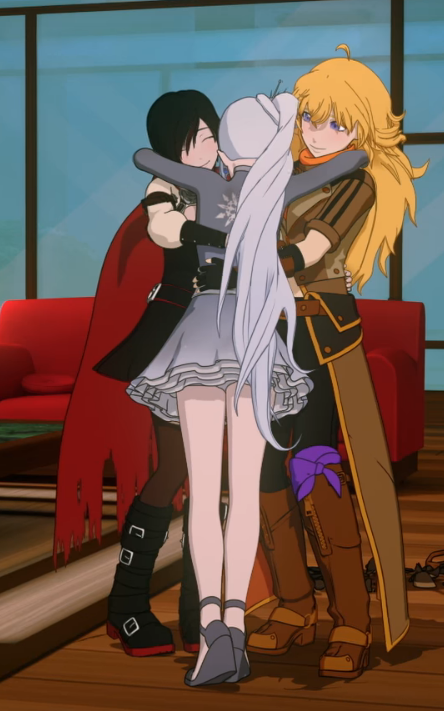 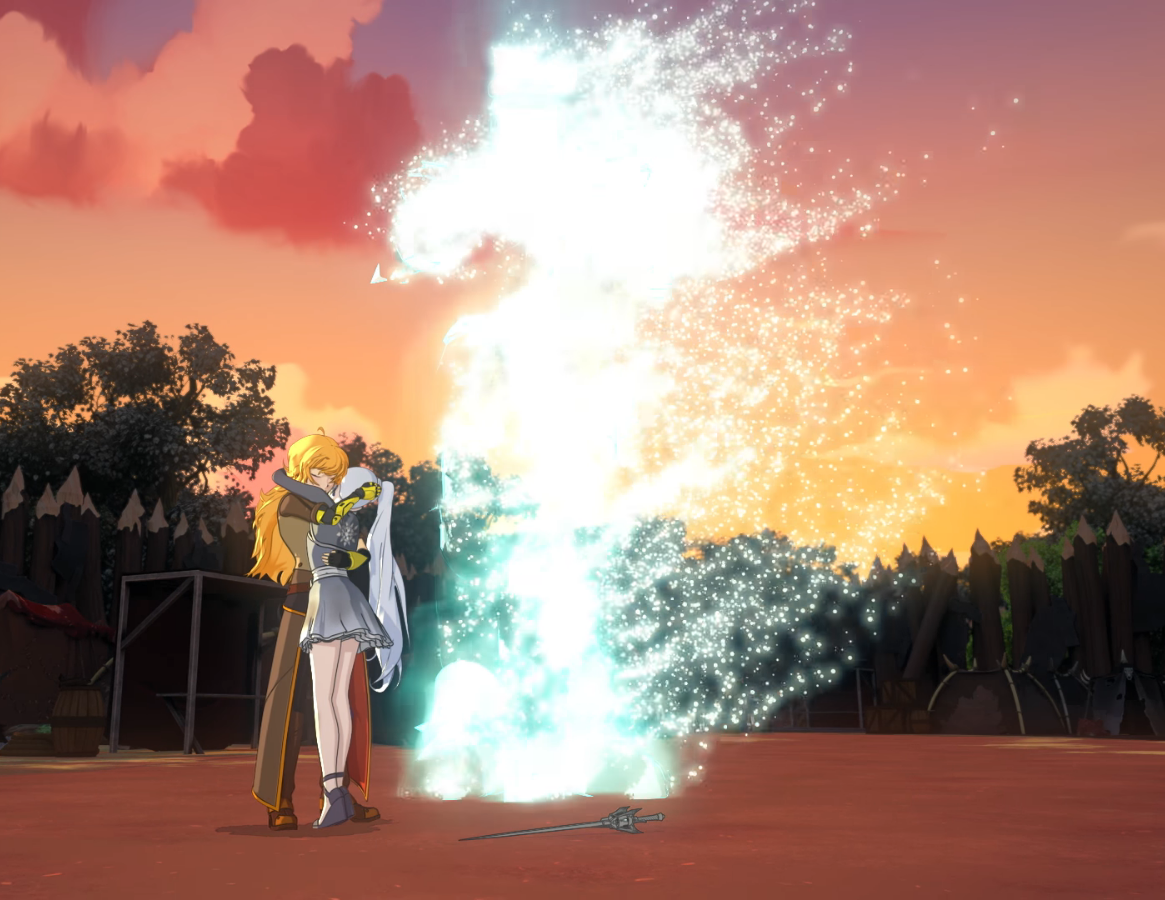