Well, this was a pleasant surprise. I first found out about this when the two sequel series got announced, and I wondered how I missed it,  until I actually watched it. That’s not to say the show is bad, but finding it was a massive pain. Transformers: Combiner Wars was produced by Machinima and aired exclusively on Go90 from August 2 to September 20, 2016. It was eight episodes of only about six minutes each, and was relatively hard to find on Go90. After figuring out what Go90 is: a made for mobile television network consisting of short form shows, I binged the whole series. 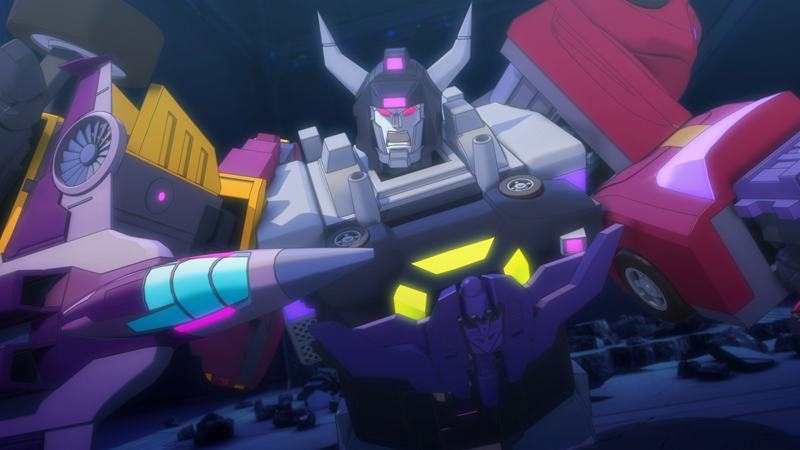 So what is it? The series uses the original Transformers character designs, and is set after the end of the war between the Autobots and Decepticons, with Optimus Prime and Megatron having been exiled. They never really explain why they both got exiled, but regardless, a council, consisting of the Mistress of Flame, Rodimus Prime, and Starscream, have to deal with the “enigma of combination” and the rising problem of the combiners. After the planet Caminus is attacked by two combiners, Windblade goes on a crusade to stop all of them.

In only eight episodes the show builds a surprising amount of lore and plot, even though some things still feel left out. Hopefully next season fleshes stuff out more, but they have a nice universe built in less than an hour. It left a few plot lines open, and I hope they continue with those, especially the tumultuous team established and Windblade’s journey. The pacing seemed rather fast, almost unnaturally so, but that’s to be expected with the time frame they had. I came into this with a fair amount of knowledge about the larger franchise, and there are some cool little nods stuck into the show. A few meta lines, and some great cameos, including an absolutely showstopping one in the finale. 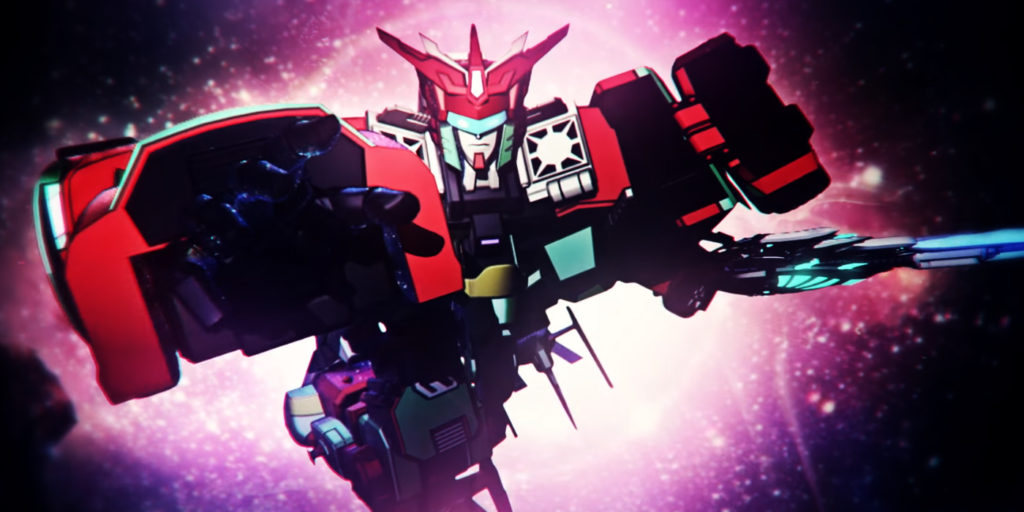 I actually really liked the art on this show: it reminded me a bit of RWBY, and felt very slick. The fight scenes were very well animated, and left me stunned on multiple occasions. Using the combiners for this arc was clever, as it gave them some great stuff to play around with, and as such, some amazing fights. The stakes kept getting bigger, and although the final reveal felt insanely rushed, it was still awesome. The music and voice acting were good too, and all in all the show felt professional. Despite a couple of problems like the pacing and the ending, the show was good. The next season should be great too, as it’s supposed to be the middle part of a trilogy, and the premise seems great. Seriously everyone, if you even slightly enjoy Transformers, then watch this show, it won’t even take you an hour, and is just a good time.