“The Enemy of Trust” Recap – RWBY 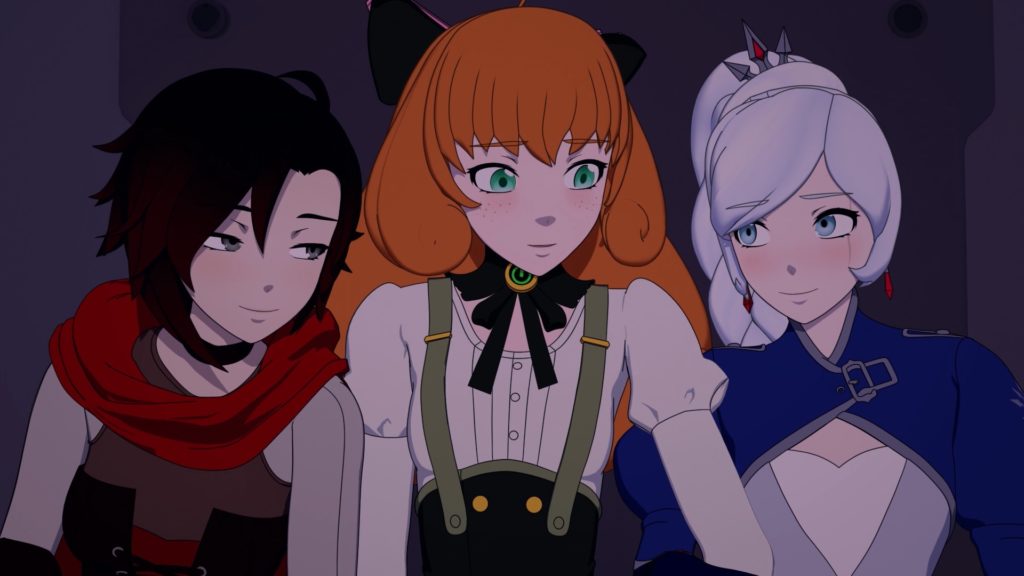 Leave a Reply to Aqlex Cancel

Madeline is a geologist working in Denver. By night she podcasts on animated shows and plays DnD, sometimes all at once. More by this author »