“She-Ra and the Princesses of Power” Season 1 Recap

April Collins, Michelle Anderer, Sam Quattro & Sarah Dolman share their thoughts on the entire first season of the Netflix/Dreamworks reboot of She-Ra, “She-Ra and the Princesses of Power”! 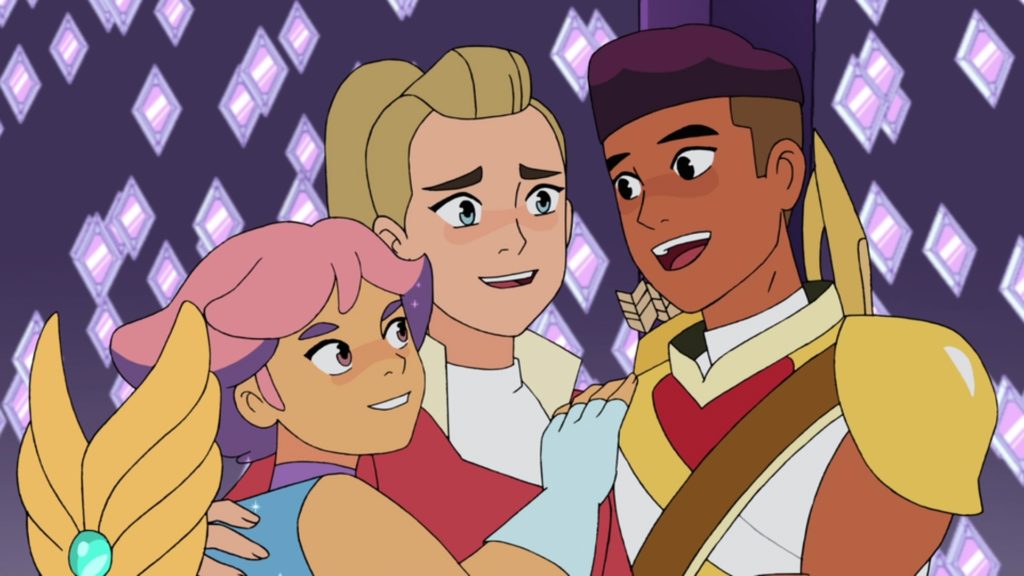 Leave a Reply to Aisha Cancel