Find information on Beach City Con here, and you can use promo code “OVA” for $5 off when buying tickets! 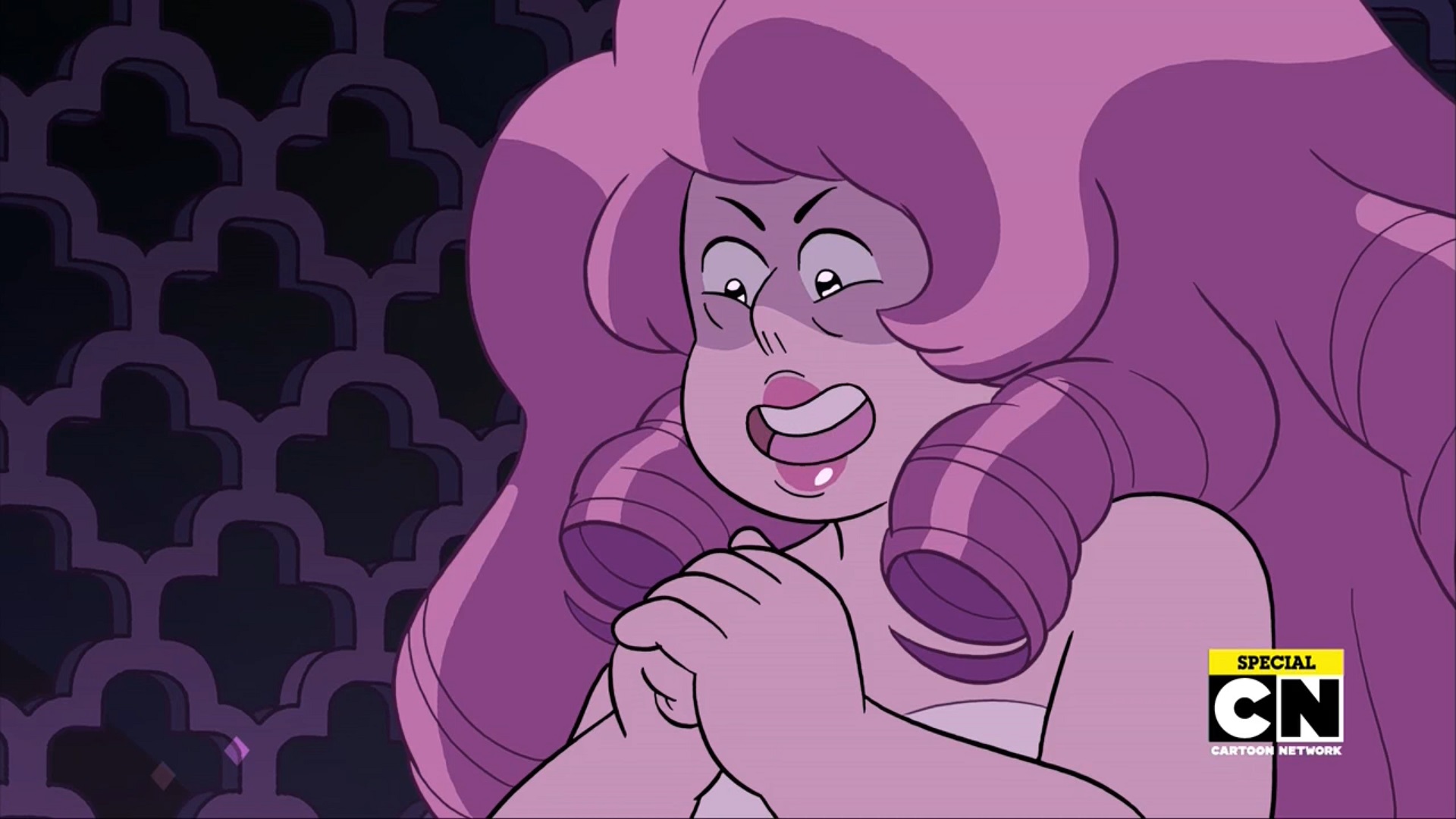