“The Battle for Mewni” Recap – Star vs. the Forces of Evil

Dylan Hysen, Delaney Stovall, and Michelle Anderer recap and discuss the two hour Season 3 premiere event of Star vs. the Forces of Evil, “The Battle for Mewni”. 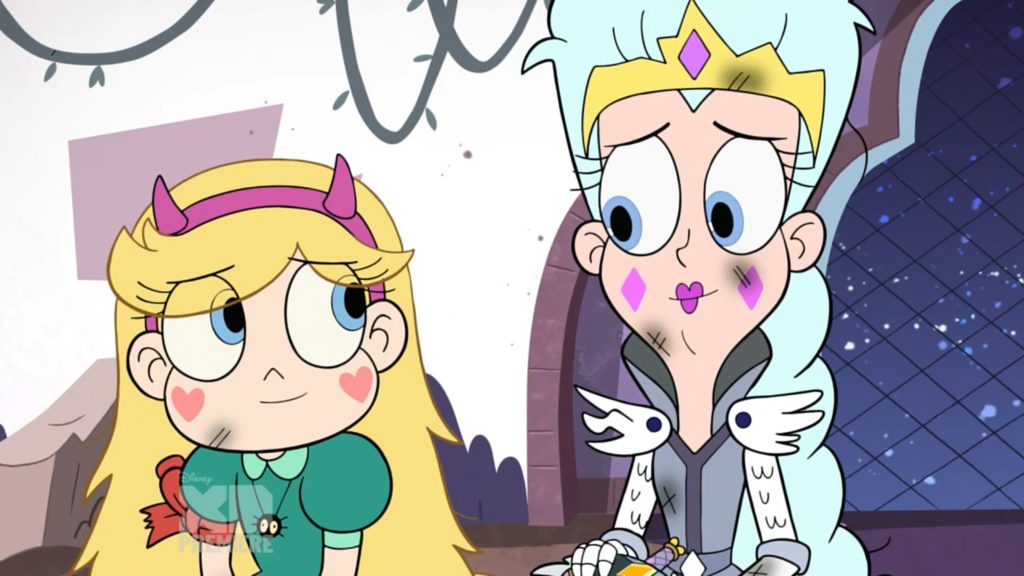 21. OVA cohost. Soon to be college grad. I like chemistry and cartoons. More by this author »