The Quiet Normalizing of Same Sex Parents in Western Animation

Here at Overly Animated, we frequently celebrate shows with progressive themes, including shows that present LGBTQ+ characters and issues. When discussing these shows, the most frequent names are Steven Universe, Legend of Korra, and Adventure Time. What if I told you though, that there are two currently airing series, with married same sex couples, who even have kids? Today I want to champion Clarence and The Loud House. 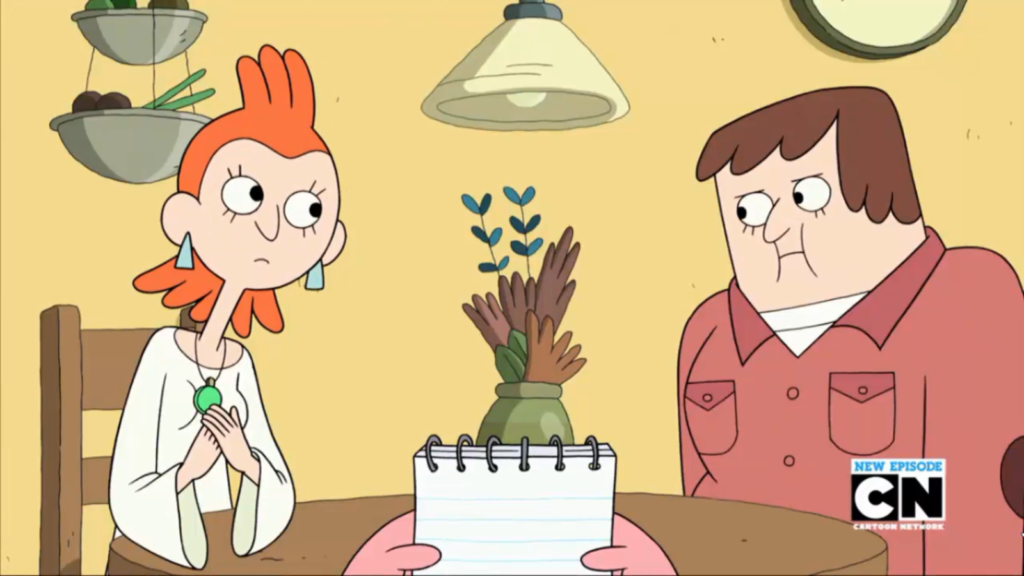 On Clarence, one of the three main characters, Jeff, has two moms. We see both of them in the episode “Jeff Wins,” and although they play a major role in the episode, it’s as Jeff’s parents. Nobody makes a big deal about Jeff having two moms, he simply does. We don’t see their relationship, and it isn’t a big part of the show, but that’s not what this show is trying to do. While shows like Steven Universe are trying to show same sex couples and what they go through, Clarence was the first to simply accept it already being in place, and being just like any other child’s parents. Back in the day, it was a huge thing to show a single parent raising a child, or a stepparent, or an interracial couple; Clarence is simply trying to continue promoting diversity as the way it should be: normal. 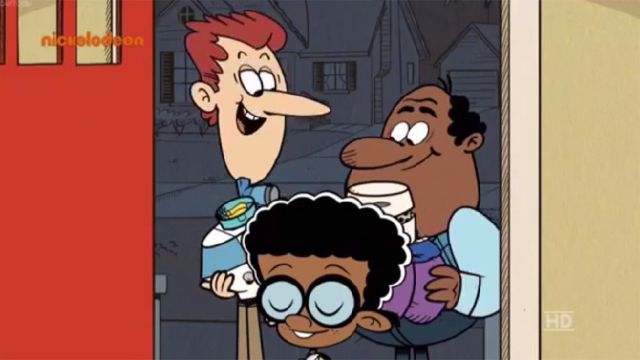 Just recently we saw a similar thing happen, but this time on Nickelodeon instead of Cartoon Network. On Loud House this week, Lincoln’s best friend Clyde showed up with his two dads. Again this was simply accepted. There was no questioning that he had two dads, and why should there have been? The reason this in particular is so great, is that this is the first time we’ve seen two fathers, or any gay men for that matter, in a western animation “aimed” at children. That’s a huge step forward, and the fact that they’re not only gay but an interracial couple is a slap in the face for all those against diversity on television. I mean, that Cheerios ad with an interracial couple got “backlash” a couple of years ago, so this show is just taking on all the issues.

We need more things like this; while we have shows pushing LGBTQ+ issues in the foreground, we need good LGBTQ+ characters in the background too, quietly normalizing same sex couples. When a child who’s seen these shows meets a friend who has two moms or two dads, maybe, just maybe, they won’t even give it a second thought. That’s what these shows are pushing for, and for that, I applaud them.